Hot on the heels of the news that 'Game of Thrones' will be rocking out later this month in IMAX cinemas, HBO have now confirmed when fans will see the first episode from the next season of the lauded TV show. 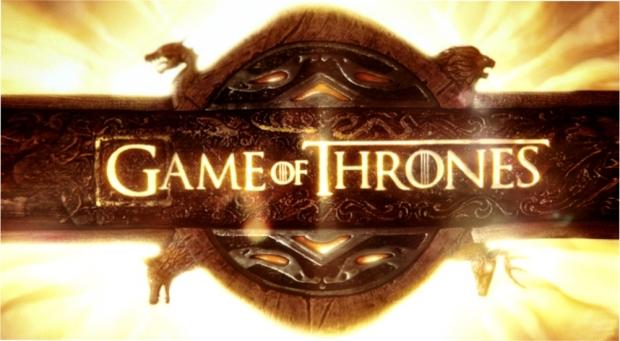 The first entry of the 10 episode run will premiere on Sunday, April 12 and will adapt material from the fourth novel in the series 'A Feast for Crows' and the fifth 'A Dance with Dragons'. Of the new characters introduced in this season includes Obara Sand, portrayed by New Zealand born actress Keisha Castle-Hughes and well known character actor Jonathan Pryce who plays 'The High Sparrow'.

The fourth season of 'Game of Thrones' will be released on DVD and Blu-ray next month, in a lavish box set filled with extra features.