CES 2015 - Sixense is one of the companies in the industry that I'm most excited to see succeed, they worked with Razer on the Hydra motion controller, something I used when I played HLVR with the Oculus Rift and Razer Hydra. But Sixense have been working on the STEM system for quite a while now, and we're beginning to see them get closer to the finish line. 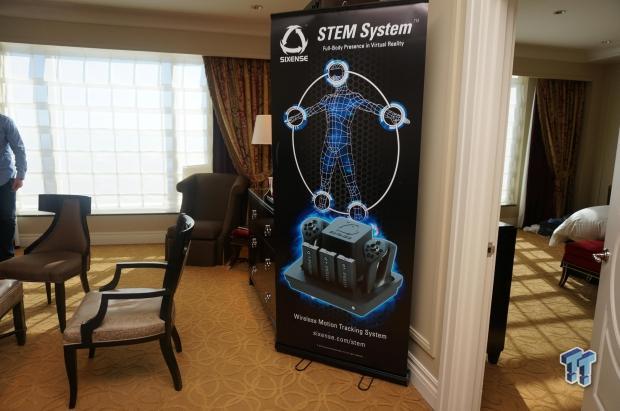 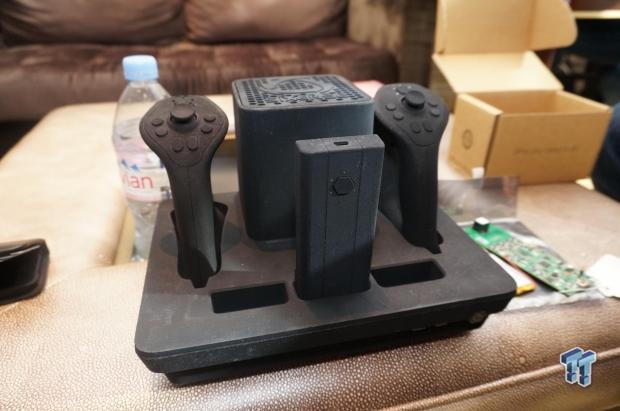 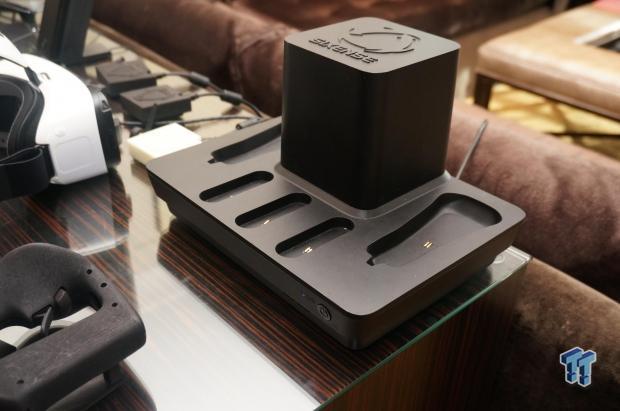 We met up with the great guys at Sixense, including Amir Rubin who is such a great guy and super intelligent. He walked me through the changes that the STEM system is still going through, improving each month with its internal component slowly getting smaller and smaller, as well as more efficient. 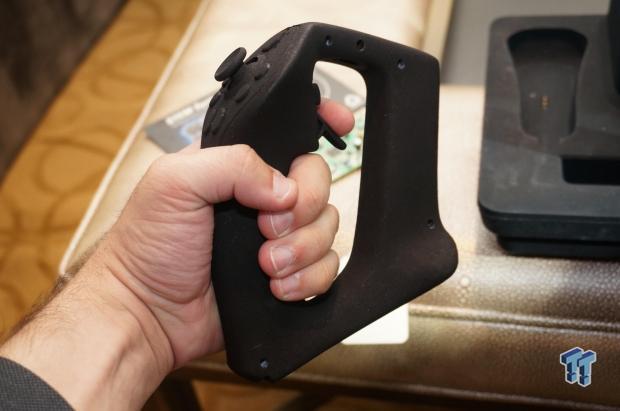 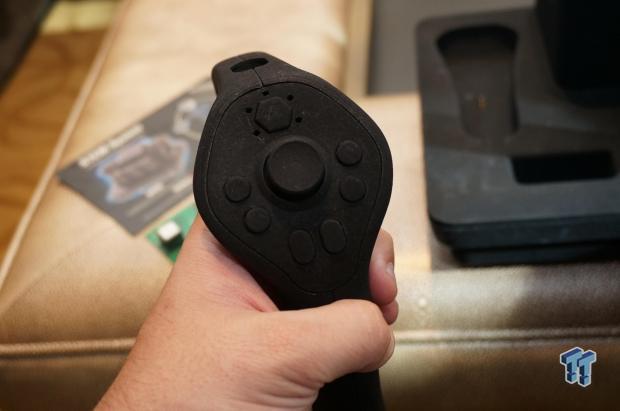 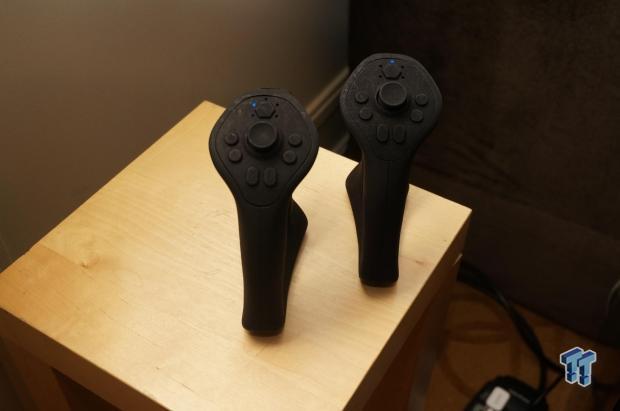 You don't know how much fun it is using the STEM system, shooting guns like they're right there in the VR world, or using a lightsaber. Totally, totally fun.

Using the STEM - I can never go back

Using the STEM is something that blew my mind. There were 3 demos that Sixense put me through: a shopping experience (which sounds boring, but it's actually super impressive) a shooting gallery (which was my favorite) and then finally, a Lightsaber demo.

The shopping experience was great, as you use the STEM to select a pair of ladies shoes (inspired by Rubin's wifes love of shoes). You can pick the shoe up, using the STEM to turn it around in 360 degrees, looking at every single aspect of the shoe. You can tap the buy button, and it gets added to your cart. From there, you can swing around within the world of the Oculus Rift or Gear VR HMDs and put the shoe on the mannequin behind you.

Sixense are working with big retailers, so we could see a future where the world's of Oculus VR and Sixense combine in the retail sector.

The second demo was a shooting gallery, which was OH MY GOSH SO FUN. Sorry for the caps, but it's the only way to convey just how damn good it was. You are able to use the left STEM to hold your magazine, while you make the motion of putting the magazine into the gun. Shooting targets is super precise, more so than my experience with Half Life VR.

The last demo was for Star Wars fans, where you got to use not one, but two Lightsabers. You get to battle a floating orb that is shooting lasers at you, while you defend yourself with the two Lightsabers. It was more than impressive, with these tech demos really selling the future of Sixense for me.

I'm even more excited to see what they come up with before it goes to retail, and beyond. 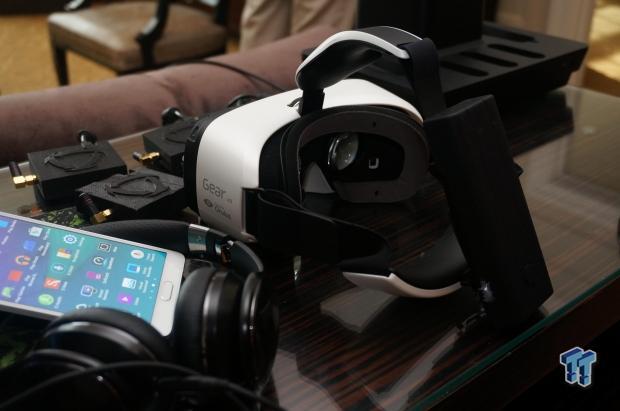 Sixense has their STEM system working with the Samsung Gear VR, too.