Mid last year, it was announced that 'Godzilla' director Gareth Edwards would helm the next 'Star Wars' film; a stand alone entry to be released between this year's 'The Force Awakens' and the as yet untitled 'Episode VIII' in 2017. 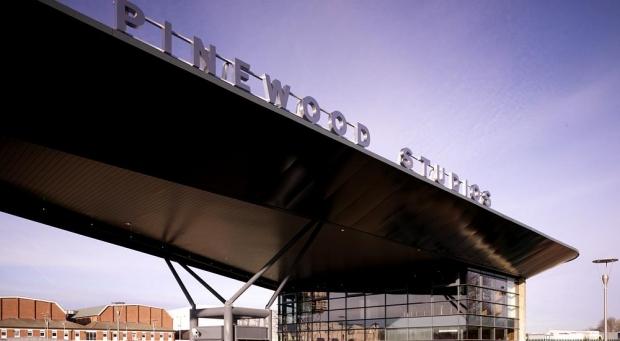 According to JediNews, filming is set to begin next month at London's Pinewood studio, with sets already assembled. Whilst this might seem a tad early, remember that the film will be released next December, so this timeline seems sensible. If true, we can certainly expect a lot of news in the coming months.