After the cultural insensitivity that Sony Pictures extended to Toho's Godzilla in 1998's remake, it's a wonder that the Japanese studio agreed to license out its character to another U.S. studio again. But 2014's effort not only reinvigorates the franchise for a new generation, it makes it relevant again. It's also one of the best blockbusters of the year. 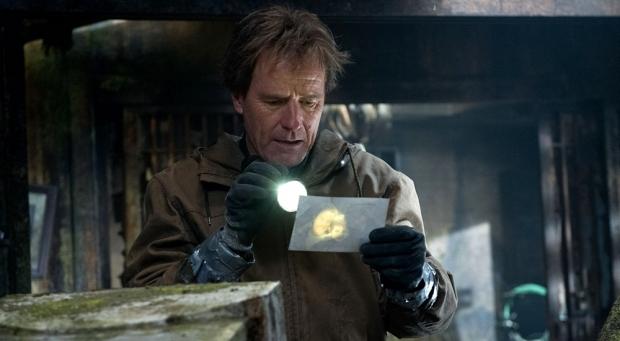 The year is 1999 and seismic activity in Japan is reaching unstable levels. In Tokyo, Nuclear plant supervisor Joe Brody (Bryan Cranston) and his wife Sandra (Juliette Binoche) have been dispatched to monitor the effects on the Janjira nuclear plant when an explosion rips through the core, trapping Sandra and destroying the plant. A quarantine zone is established to contain the neighboring suburbs and fifteen years pass.

The intervening years estranged Brody from his son Ford (Aaron Taylor-Johnson), but allowed him to hone his theories on the cause of the blast, revolving around mysterious low frequency rumblings, which have begun afresh. When Brody breaches the containment zone to obtain research from his former home, he's promptly arrested, but surprised to learn of the complete absence of any residual radiation. Instead, a Government cover up unravels the true reason for the exclusion zone - a giant otherworldly beast. 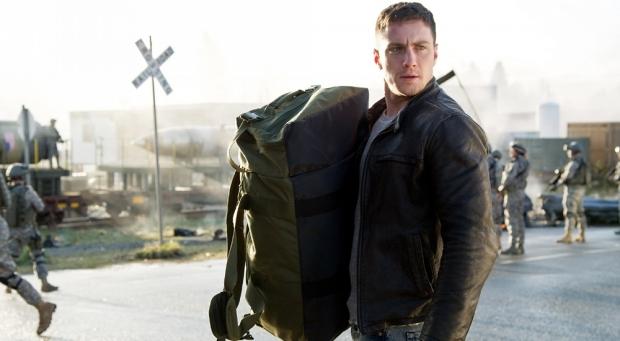 In crafting Godzilla, Director Gareth Edwards has taken clear influence from Steven Spielberg's Jaws, but where Spielberg teased out glimpses in order to hide the fact that the mechanical shark was barely functional, Edwards employs this tactic to masterfully draw out the suspense and keep the audience interested.

In this regard, Godzilla maintains momentum far more effectively than last year's Pacific Rim, which indulged the audience far too eagerly, leaving few surprises for the finale. Whilst it's admittedly drawn out a little too much, the result culminates in a final battle, which is far more exciting and interesting sequence for it.

Godzilla marks Edwards' debut Hollywood feature, previously cutting his teeth on the little seen, micro-budgeted Monsters from 2010 (which was distributed in Japan by Toho Studios). Still, he seems highly competent working with an extra $160 million dollars and he effectively juggles the human drama with in-built expectations and huge scale battle sequences. Whilst the taste of 98's Godzilla might still be pungent in the mouths of cinema goers, his entry is the antithesis of its predecessor. 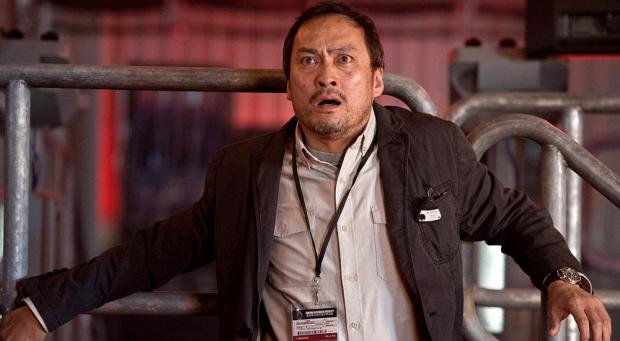 The casting of a post-Breaking Bad Bryan Cranston is a clear coup for Godzilla, but it's perhaps a surprise that contrary to the implication from the film's trailers, he's not the star of the film - he's not even the hero. That honor goes to Godzilla himself. Unsurprisingly, the visual effects which create him are flawless, with a design that eschews the sleek form of the 1998 remake, instead staying true to the original 1954 beast, all the way down to his atomic breath.

As outlandish as these might be, when I saw his fins turn blue and realized what was about to happen, a huge smile formed. This is what entertainment is. Not perfection - but sheer, unadulterated fun. Godzilla delivers this in spades. 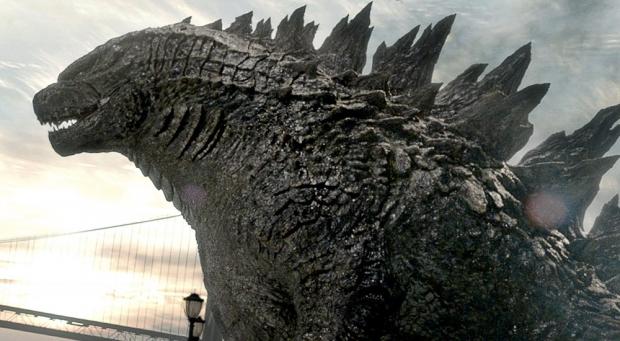 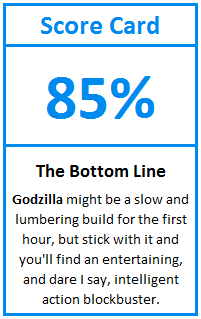