CES 2015 - We've heard reports that the upcoming Galaxy S6 would feature an all-metal chassis, versus the plastic look, style and feel of the previous Galaxy handsets, including the not-so-old Galaxy S5 smartphone. 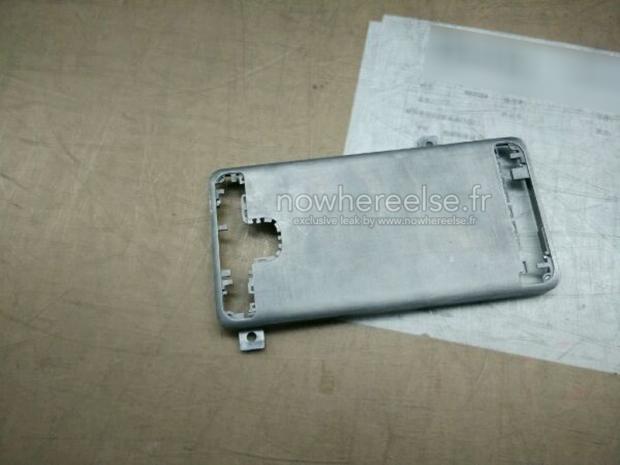 The new reports are coming in from Nowehere Else, a French site that has reported leaks on various handsets over the years with a decent line of credibility. The new metal frame doesn't look all that different to the Galaxy S5, except that it's metal and not plastic. The back of the cover looks like it's made of metal too, which could lead to Samsung using an all-metal design on the Galaxy S6, better positioning them with Apple and HTC. 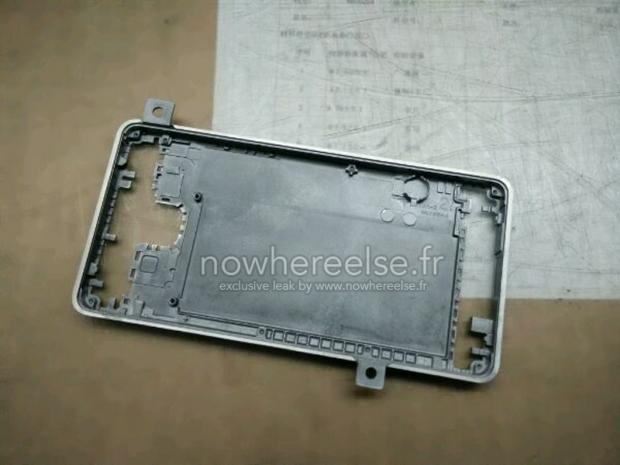 Inside of the Galaxy S6, we should expect a Quad HD Super AMOLED display, a quad-core Snapdragon 810 processor, 3GB of RAM, 32GB of internal flash storage, a 16-megapixel rear-facing snapper backed up by a 5-megapixel selfie shooter, and Samsung's TouchWiz UI splashed over Android 5.0 Lollipop.