CES 2015 - We just reported about the Acer Liquid Jade S handset, but Acer has also unveiled the new Liquid Z410, too. The difference between the two handsets, is that the Liquid Z410 features a 4.5-inch qHD display compared to the 5-inch 720p display on the Liquid Jade S. 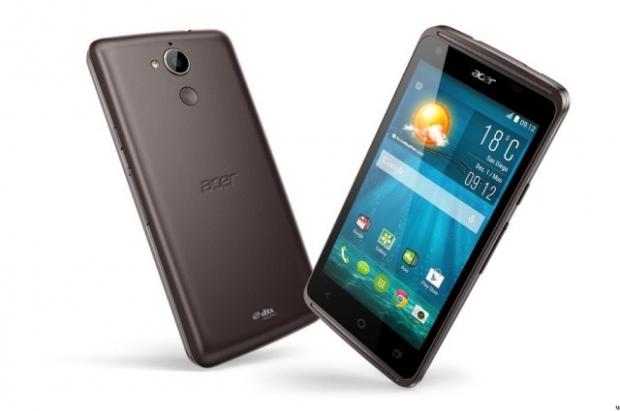 Acer have provided a MediaTek MT6732 CPU backed up with an ARM Mali-T760 GPU, a 5-megapixel rear-facing camera backed up by a 2-megapixel selfie-shooter. We have 4G LTE capabilities, and a battery that Acer says is good for up to 400 hours of standby, or around 5.5 hours of talk time.