Right about now you've really got to feel sorry for Sony. Alongside numerous hacking scandals surrounding their pictures department, they've been targeted by the infamous North Korea and even had their PlayStation Live Network service taken down on the 26th of December thanks to a timely DDoS. Just when you thought it couldn't get worse, hackers have released 13,000 username-and-password combinations alongside stolen credit card details, claiming these were stolen from large-scale websites like Sony's PlayStation Network, XBOX Live and Amazon plus more. 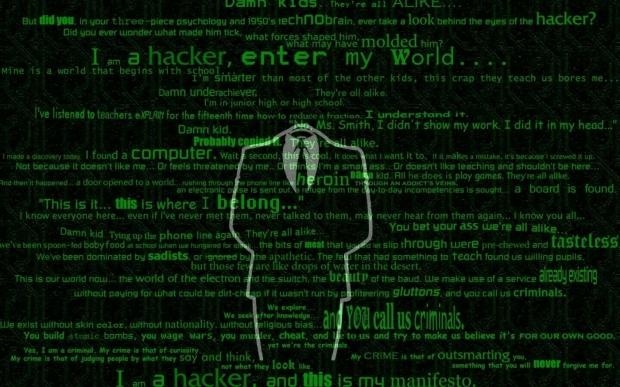 This recent mission saw their explanation read "we did it for the lulz," a common claim among the hacker collective. Translated this basically means "we did it because we could" or "we did it for a laugh".

The Daily Dot claims that this hack was successful due to malware installed on users personal devices, with Chris Davis from the University of Toronto saying that there's a possibility a botnet was utilized, claiming "The list of credentials [in the published list] fits that bill pretty well."