Perhaps emboldened by the success of this summer's western reboot of the 'Godzilla' franchise, which itself will recieve a sequel, the original rights holder to the beast, Japanese studio Toho has its own plans to rejuvenate their franchise. 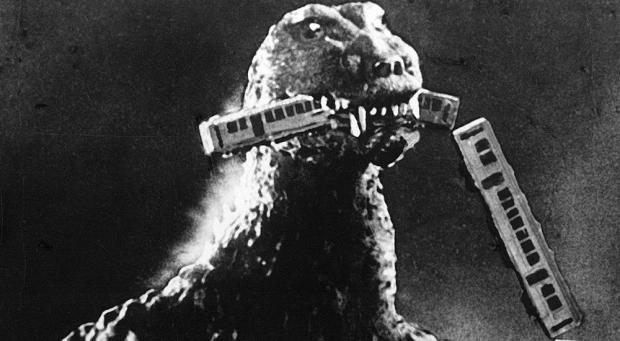 According to The Guardian, Toho is forging ahead with production of the 29th movie in the franchise, the first since the disappointing reception in 2004's 'Godzilla: Final Wars', saying "We have received lots of sincere requests from fans for him to be revived". Toho hope to have the next film out in time for Tokyo hosting the 2020 Olympic Games.