Intel may have been late to the smartphone game, but is quickly picking up allies to promote its mobile hardware. The company is working with Lenovo, a top-five ranked smartphone manufacturer, and the companies will have two new devices announced by the end of February 2015. 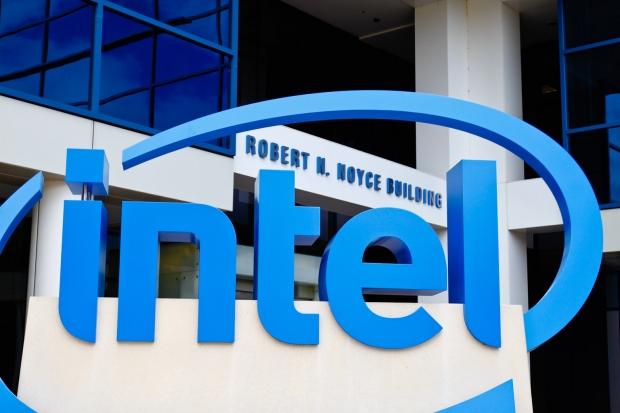 Intel will reportedly offer its 64-bit Atom CPU and LTE-Advanced modem chips for the devices, with one phone aimed for China - and the other mobile device will be available in emerging markets.

Even if these devices aren't going to be high-priced models available in the US, it's an important step forward for Intel. The company still isn't in the same neighborhood as Qualcomm when it comes to smartphones and tablets, but shows Intel is ready to fight for everything it can gain in 2015. The 4G system-on-a-chip platform from Intel, being promoted as SoFIA, indicates Intel's seriousness in providng a processor and modem together.