Love it or hate it, the Call of Duty series still pulls massive numbers. According to a recently issued release, the latest game in this long-standing series has been named the top-selling console game of the year in America. 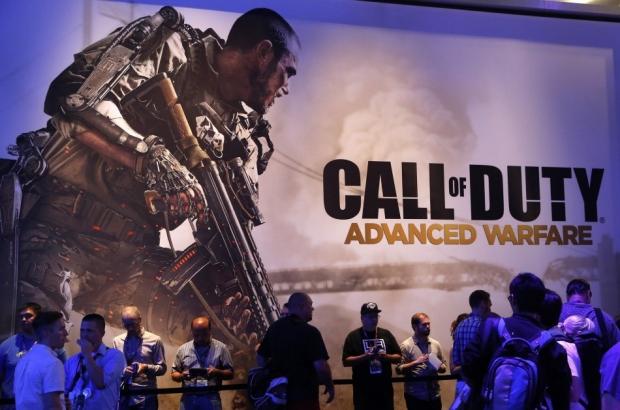 Eric Hirshberg, CEO of Activision Publishing announced that "to date, 2014 has been a series of number ones for Activision Publishing: Call of Duty: Advanced Warfare is the #1 top-selling game of the year, Skylanders is the #1 kids video game franchise of the year, and Destiny is the #1 top-selling new video game franchise of the year", with Hirshberg further commenting that "we are excited about how fans have responded to Call of Duty: Advanced Warfare, Destiny and Skylanders Trap Team, and have even more great new content in store in 2015."

According to NPD, Activision has won big throughout the 2014 calendar year - pulling numerous title wins and achievements including:

We recently reported that the Call of Duty: Advanced Warfare sales were down 27% on the previous Ghosts release - we're very interested to see if this is a recurring trend going into 2015 and subsequent releases.

Do you think the consumers are getting fed up with the apparent 're-hash' of every Call of Duty game? Or is this dip in sales due to some exterior reasoning? Either way, congratulations Activision on another trophy to place in the cupboard.