Panasonic has just announced that they're "expanding the scope of the U.S. recall Panasonic voluntarily previously put in place of battery packs included with the Toughbook H2 rugged tablet PC and those sold separately or as a result of servicing" according to a press release. 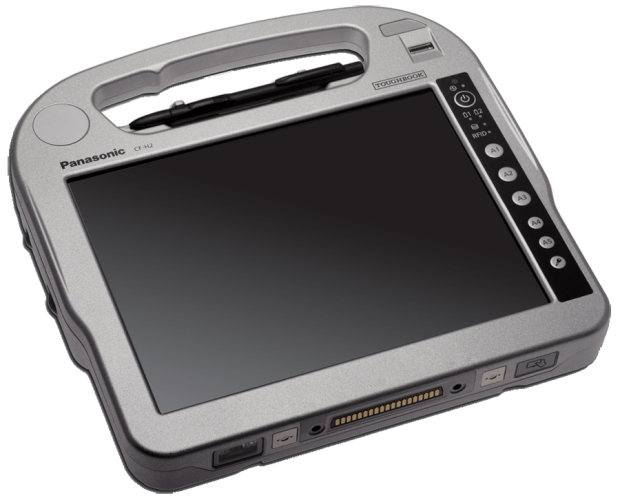 If you're unsure about your battery packs qualification for this recall, you can check your model number and manufacturing lot number on the battery pack itself. There are two battery slots on your device, located on the left and right of the PC, only battery packs showing both numbers will qualify for this warranty claim.

As according to the press release, you need to have the following two displayed clearly on the battery pack:

If you're wanting to send back your pack, Panasonic recommends that you "shut down the PC and remove the battery pack, and contact Panasonic Customer Support at (855) 772-8324 (option 1 for laptops) or H2BatteryProgram@us.panasonic.com for free replacement."