Nokia's new champion phone has been leaked to the public, thanks to Engadget we were able to have a sneak peak into the exterior design and possible features. 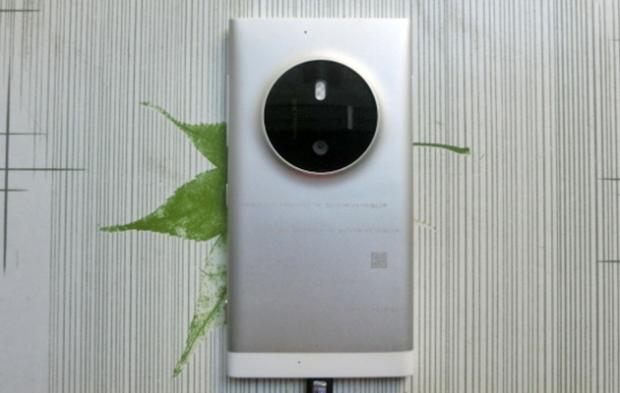 There have been rumors spread that Microsoft had begun development on a 'McLaren Windows Phone' - set to be the next installment of the Lumia series and most notably the Lumia 1020 product. The specialties that were most looked into most included the 1020's enlarged camera and "3D touch" features, with further rumors claiming that this project was eventually canned.

According to a recent listing for a prototype on a Chinese auction site named Taobao, it seems like the cancellation did not take place.

This new phone features a camera-hump much alike the Lumia 2010, alongside providing a similar shape and style this phones outer frame is constructed out of aluminum. According to reports the small colored strip you can see at the bottom of the image indicates a plastic cover - allowing for wireless reception to work effectively through the mostly-metal back-plate. As according to the leak, this phone also features a hardware upgrade by providing improved chip internals alongside a 1080p screen. 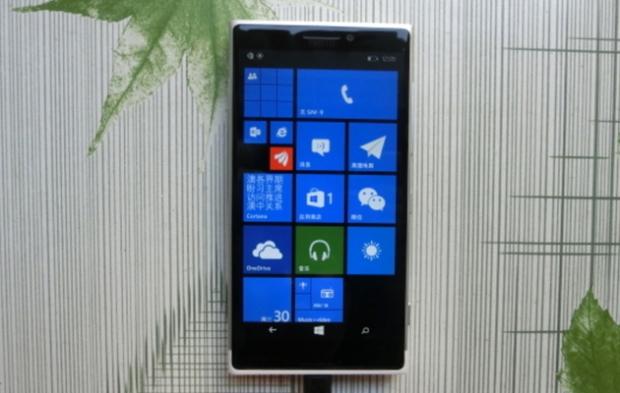 Unfortunately this cannot be confirmed as the McLaren model due to there being no mechanical shutter and LED flash instead of xenon, however we will see as the official information is released.