During NVIDIA's earnings call a few days ago, the company teased its upcoming next-gen GPU, even though it only released its GeForce GTX 900 series a couple of months ago - cards that are still kick ass. These cards are based on the GM204 GPU, but the new one coming is the GM200 core, which should provide a big boost in performance. 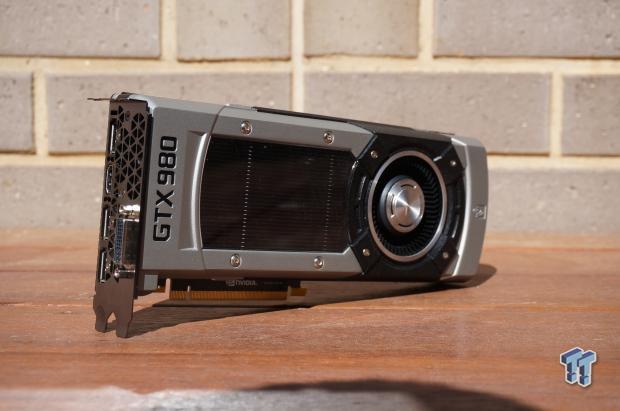 Previously, we thought that NVIDIA would release this GPU on 16nm, but the 16nm process is being chewed up at TSMC. NVIDIA's Maxwell architecture is so efficient, it could fit on the 28nm process, and be re-released next year, or early 2016 when the 16nm FinFET process is ready for it. This would allow for even more performance, allowing NVIDIA to strike at AMD twice, and probably still win all sides of the battle.