A likely Russian state-sponsored hacker group is being blamed for launching cyberattacks against NATO, Georgia, the Caucasus, Eastern Europe and Western European defense contractors, according to a report from FireEye. The APT28 group launches phishing attacks with links to websites that look like authentic news, with compromised information the type of data the Russian government would be interested in acquiring. 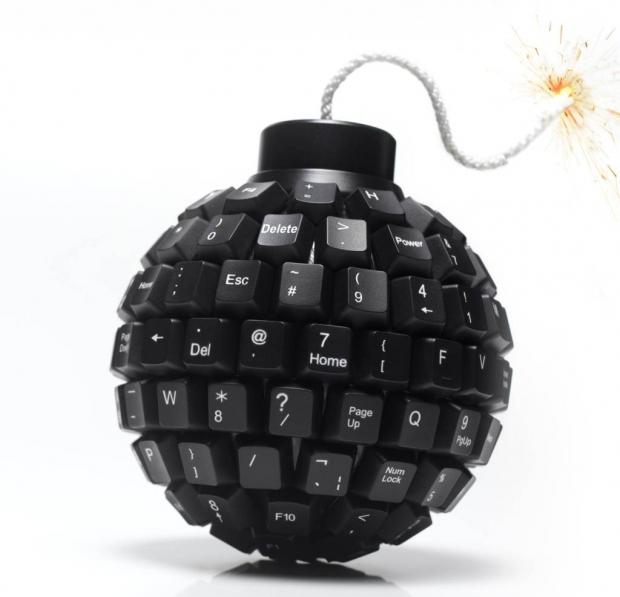 "The Sofacy group is using multiple malware families, including some that are not mentioned in the FireEye paper," said Aleks Gostev, Kaspersky Lab chief security expert of Global Research and Analysis. "They have been very active lately and have registered many domains in order to launch phishing attacks."

The FireEye report also notes APT28 sought "sensitive tactical and strategic intelligence" from governments in the region. Russia has been blamed for a number of coordinated cyberattacks against targets across Europe and in the United States, including a recent attack on the White House - and breaching point of sale (POS) machines of Home Depot.