The White House, also known as the Executive Office of the President (EOP), is familiar with enduring cyberattacks on a frequent basis. However, a recent attack was found to be organized and significantly powerful, with the White House's networks enduring a few days of consistent downtime. 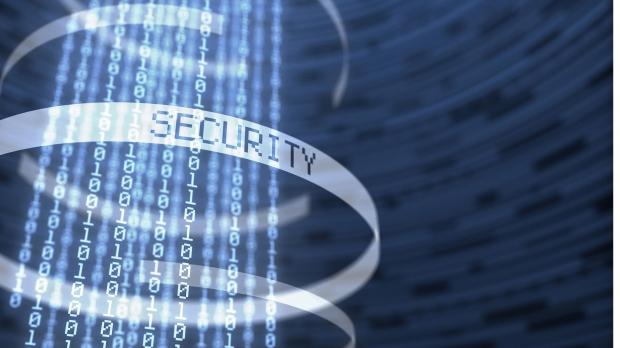 "In the course of assessing recent threats we identified activity of concern on the unclassified EOP network," an anonymous source recently told the media. "Any such activity is something that we take very seriously. In this case we took immediate measures to evaluate and mitigate the activity."

In addition to state-sponsored hacker groups in China and Russia, other nations have shown interest in advanced cyber espionage tactics. The computers and systems were not damaged, but suffered extended downtime that has been largely resolved by federal cybersecurity experts, according to reports.