Floating around in space can't be all that fun, and after being up there for days, weeks, or months on end, you'd get pretty bored, right? Well, NASA is looking at solutions to this boredom, where it is looking at creating a VR holodeck, using the Oculus Rift. 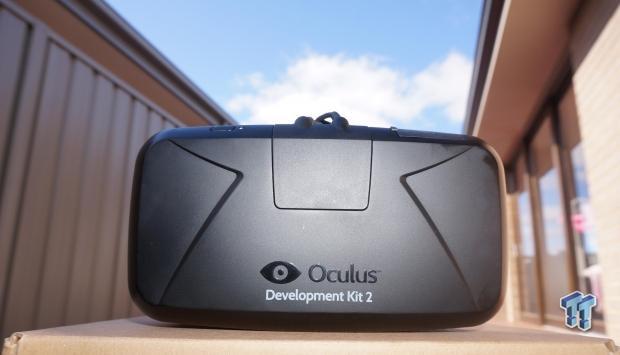 Scientists over at the University of Dartmouth's Digital Arts Leadership and Innovation lab (DALI) have been working on this type of software and technology since 2001, where they recently received a grant of $1.6 million from NASA to fund their work. They are now on a mission to create virtual environments and digital therapists to de-stress astronauts in deep space, as well as help manage inter-personal conflicts, if they were to arise.

Dartmouth research professor Lorie Loeb said in a press release that the team was working on multi-sensory experiences, something that included smells and sounds that would "trick the brain and make people feel as if they are in a variety of beautiful and calm settings, such as with their family at home or strolling on the beach". Not only that, but the team is working on digital therapists that would "assess and manage psychosocial problems to prevent them from becoming serious enough to jeopardize a mission".

The first real tests of this technology will be during the Hawaii Space Exploration Analog and Simulation (HI-SEAS) mission, which is an eight-month recreation of a manned space mission to Mars, something that will take place in a 36-foot diameter geodesic dome.