Qualcomm has just teased the next generation of wireless technology with its new LTE Direct technology, something the company has been working on for close to a decade. LTE Direct is built upon the foundations of the LTE protocol, which allows LTE Direct-powered devices to communicate with one another without requiring a cell tower. 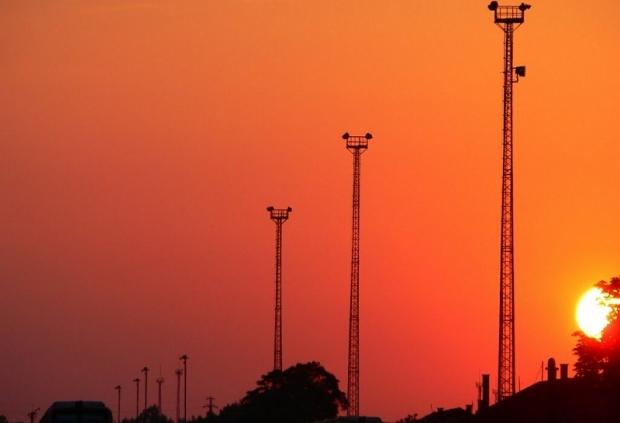 LTE Direct will also work at distances greater than 500 yards, which means we have signal ranges that far exceed that of Wi-Fi and Bluetooth. Better yet, LTE Direct uses very little energy, meaning a device can be on the look out for another LTE Direct signal without draining the battery. Then there's the other side of the LTE Direct coin: it's not just limited to handsets, as beacons can be set up to communicate directly with anything nearby.

Mahesh Makhijani from Qualcomm has said that this is somewhat of a sixth sense, which is constantly aware of the environment around you. With the world filled with information, LTE Direct can help people use their phones to better their lives. But, with retailers jumping on board, and you being blasted directly in places where you'd normally not get cell signal, it could get annoying, fast.

LTE Direct is expected to land on smartphones sometime in late 2015.