Google is close to unveiling its new Nexus 6 smartphone, which according to Android Police, will feature a 5.9-inch 2560x1440 QHD display. There's some great new information on the phone, with a detailed picture of Google's upcoming flagship. 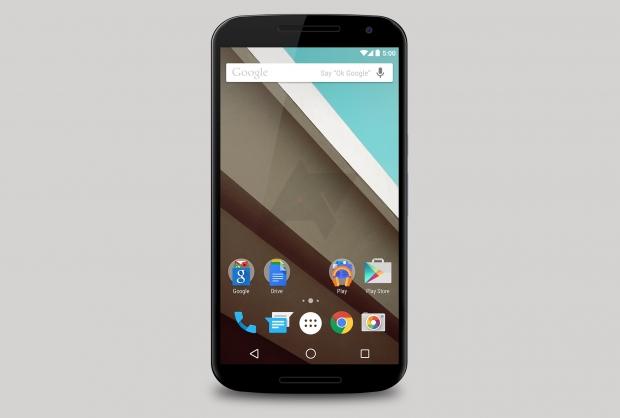 The 5.9-inch display is going to make it feel absolutely huge, even against the now large iPhone 6 Plus, or Galaxy Note 4. We have black, front-facing stereo speakers, with the power button and volume rocker finding their homes on the side of the device. Inside of the Nexus 6, we have a 3200mAh+ battery, which should keep the massive 5.9-inch QHD display and the rest of the pone powered for the entire day.

There's a 13-megapixel rear-facing camera with OIS, backed up by a 2-megapixel front-facing camera for selfies. The 5.9-inch QHD display will provide a retina-busting 496PPI, which should have display enthusiasts drooling. With Android Police giving this rumor a '9/10' we should expect this smartphone to be announced any day now, but I'm disappointed we have seen Google push the new Nexus right up to 5.9-inch. I'm hoping Google surprise us with a second Nexus, with a 5.2-inch (or so) display.