Something that wasn't too much of a surprise, but is an interesting new step for Samsung, is the just-announced Gear VR. Samsung has been rumored to have been working on a VR headset for a while now, but it is now official. 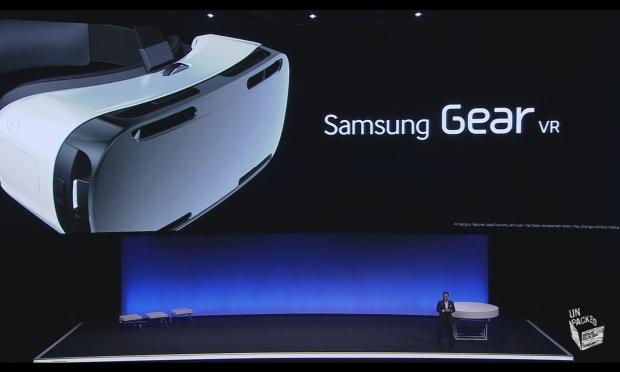 The South Korean electronics giant has teased that Gear VR works with the just-announced Galaxy Note 4 smartphone, which features a 5.7-inch 2560x1440 display, so it'll be interesting to see what Gear VR looks like against the Oculus Rift DK2 which features a 1920x1080 display. 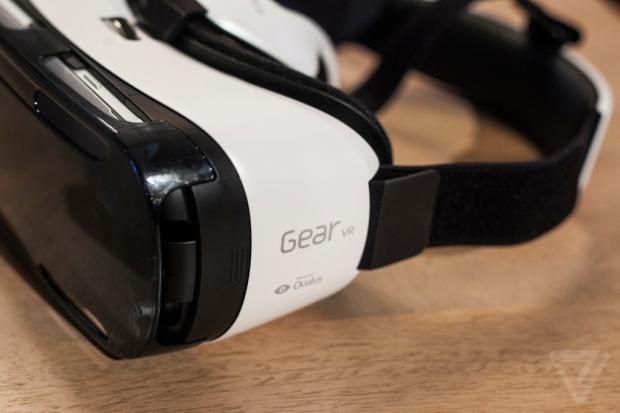 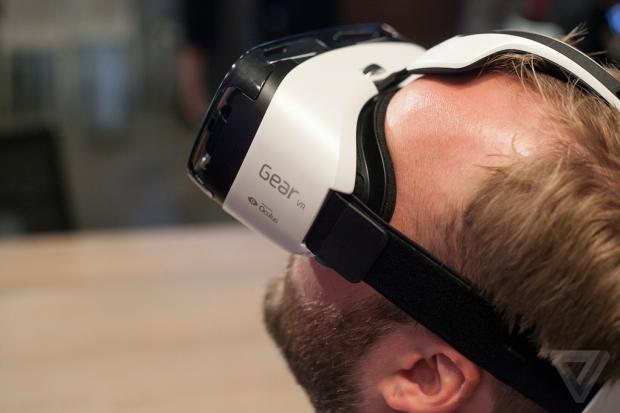 The one big note here is that the Gear VR doesn't work with any other smartphone other than the Galaxy Note 4. The Note 4 will snap into the Gear VR, in front of dual-lenses that provide the 3D effect in the VR headset. There's a trackpad and back button on the right side of the Gear VR, with most of the movements and menu navigation to be performed through head movements and taps on the side-mounted trackpad. The Verge has already enjoyed some hands-on time with Gear VR, with some shots of the Gear VR teasing "Powered by Oculus".

We don't know how much Gear VR costs just yet, or when it'll be made available, but we should hear more soon. Being locked to the new Galaxy Note 4 is going to hurt sales, but maybe Samsung has done it for a reason?