While 3D printing is evolving and maturing at a rapid rate, it's mainly businesses that are utilizing the breakthroughs, with consumer 3D printing at least five years away, according to research firm Gartner. The short term outlook indicates business and medical practices, interested in embracing 3D for functional purposes, will benefit from using 3D technology. 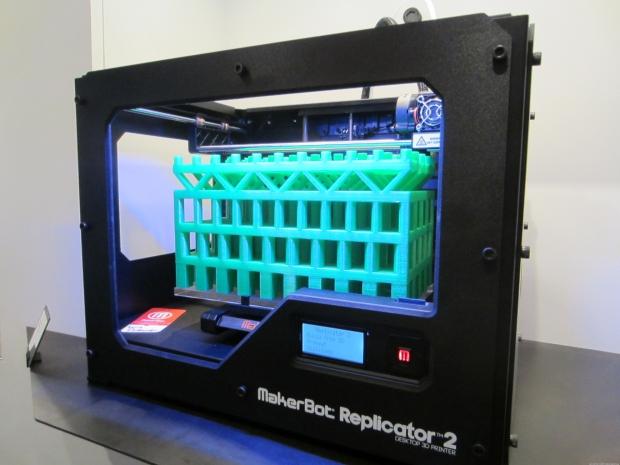 Trying to embrace 3D printing is still a relatively expensive endeavor at the moment, and end users might be interested in following the market - but aren't in a big hurry to invest in 3D printers and filaments to make their own 3D-printed creations. Over the next two to five years, there will be an increase in enterprise 3D printing, as 3D print creation software, scanners and printing services rise in the near future.

"Consumer 3D printing is around five to 10 years away from mainstream adoption," said Pete Basiliere, Gartner Research VP, in a statement. "Today, approximately 40 manufacturers sell the 3D printers most commonly used in businesses, and over 200 startups worldwide are developing and selling consumer-oriented 3D printers, priced from just a few hundred dollars. However, even this price is too high for mainstream consumers at this time, despite broad awareness of the technology and considerable media interest."