Motorola launched its slick smartphone called the Moto G a while back and a rumor claims that the successor to that smartphone is coming soon. According to a source who claims to have been given launch details straight from a Motorola rep, the next device will be the Moto G2 and it will launch on September 10. 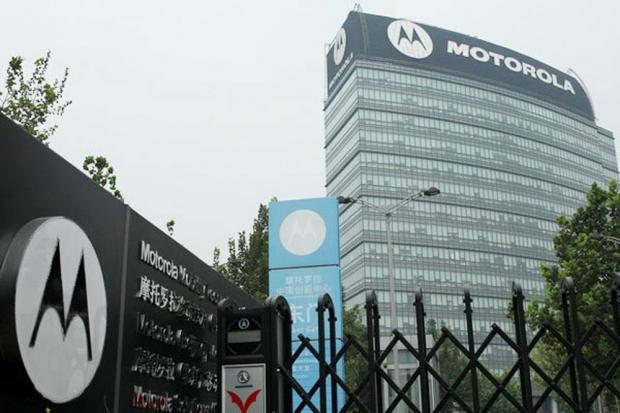 The devices are tipped to hit dealers by August, but sales won't kick off until September 10. The smartphone is said to sell for around €250, not exactly an inexpensive handset. We have heard spec rumors for the device in the past.