I'm sure that all of us have been to the movies at one time or another and sat there thinking it would be awesome to play video games on that massive screen. Revue Labs has announced that it is working with Cinemark theaters to bring gaming action to the big screen. You might not be able to sit back in your chair and play Battlefield 4 yourself, but you will be able to watch live gaming tournaments. 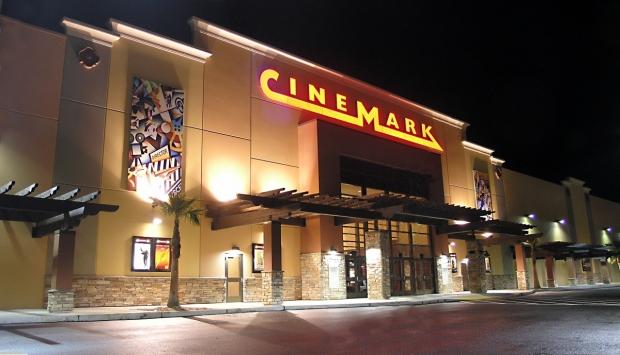 What Revue Labs wants to do is bring competitive gaming to the big screen and hold tournaments in the theater. Gaming footage would be shown on the screen and the event will be streamed over the web. The very first event will use the game Titanfall.

Revue Labs says that if it all goes well at the first event, similar events will come to other locations around the country. It's unclear exactly where and when the first event would be held.