Samsung fans who are in the market for a new phone might want to check out the specs for the leaked Samsung Galaxy Alpha smartphone. The specifications have leaked online via a UK reseller. One retailer, called Mobilefun, is also taking pre-orders for the unlocked device already for the equivalent of $923 USD. 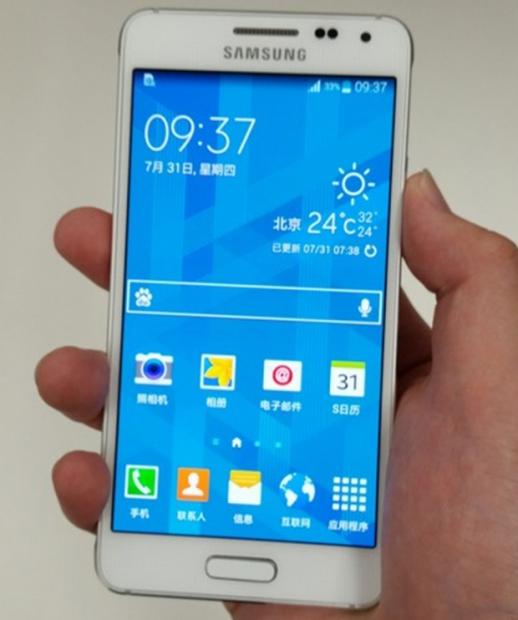 It's unclear what the release date will be for the device, but we know it has 32GB of storage and an octa-core Exynos processor. The smartphone will run Android 4.4.2 Kitkat and features a 12MP rear camera along with a fingerprint scanner.

The screen is tipped to be a 4.7-inch Super AMOLED with resolution of 1280 x 720 and 320 ppi pixel density. Other features include Wi-Fi, Bluetooth, GPS, and more. Rumors suggest that the phone will be announced officially on August 13.