According to sources of The Wall Street Journal, Apple has ordered a huge number of next generation iPhones. The Journal's sources have said that the company has ordered a huge 70 to 80 million units, with this order being split between the two screen sizes. 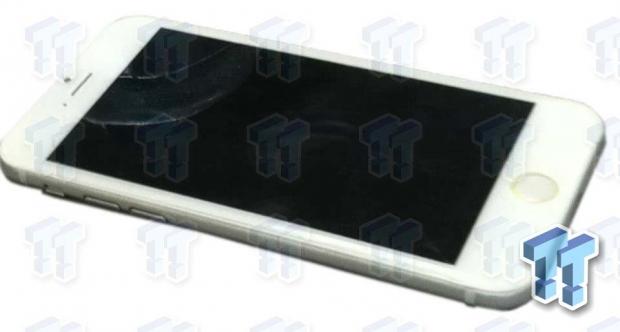 Remember that we should have both a 4.7-inch and 5.5-inch iPhone 6 arriving, with the 4.7-inch being teased the most so far. If we put these figures up against the order that Apple placed for the iPhone 5S and 5C, Apple ordered between 50-60 million. The iPhone 5S was met with big demand, which saw Apple experiencing shortages for consumers.

Things have changed in the past year for Apple, with the company signing a rather large deal with China Mobile, which has over 790 million subscribers on its network. We should expect Apple to bake in considerable changes into the iPhone 6, in both the software and hardware departments.