EXCLUSIVE - We just received photos that appear to be of Apple's upcoming iPhone 6 smartphone from a source who will remain anonymous. 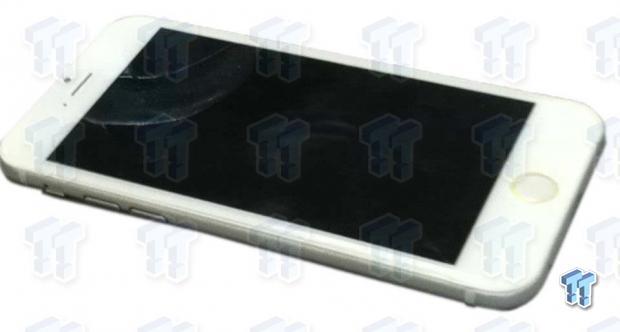 The quality of the photos aren't great, but as far as we can tell, they appear to be accurate images of Apple's soon-to-be-released new 4.7-inch smartphone. If rumors are correct and based on historic data, Apple is set to launch the iPhone 6 in September to major countries around the world.

Additionally, if rumors are correct, this is the smaller version of the iPhone 6, Apple also plans to release a larger 5.5-inch model. 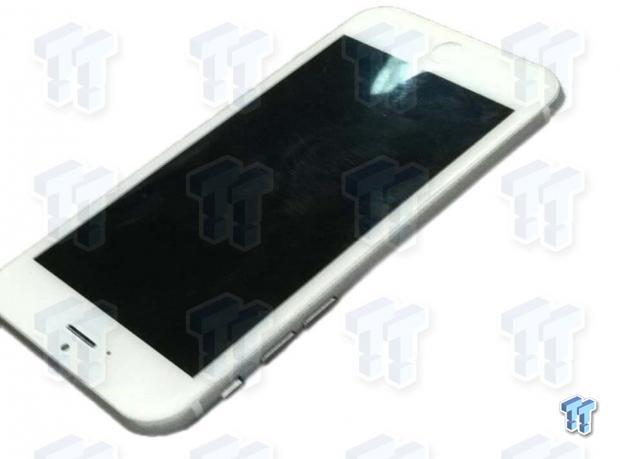 You decide... are they real photos? What screen resolution do you think it will feature? Unfortunately, we do not have any further details on the device. Stay tuned for possible further details to come in the following hours and days.