Apple has finally inked the deal it has been waiting for, with the world's largest carrier: China Mobile. The Wall Street Journal was the first to break the news, stating that iPhones will be available through China Mobile by the end of the month. 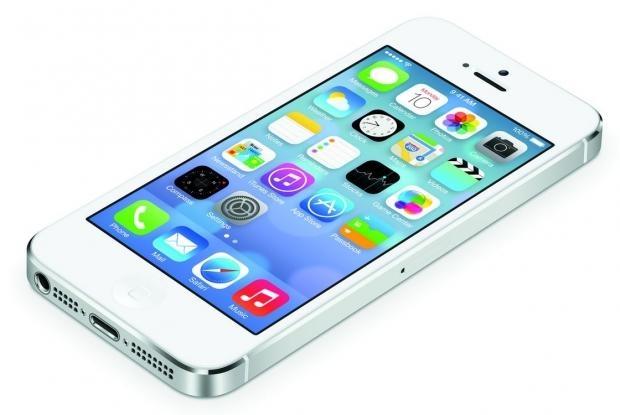 China Mobile is expected to announce its new 4G service on, or around December 18, so we should expect the iPhone to go on sale at that time. This is a big deal for Apple, as it continues to bleed customers to Samsung around the world, it now has tens of millions of new customers it can begin to scoop up into the world of iOS.