The Last of Us: Remastered is nearly upon us for the PlayStation 4, with more details on the spruced up next-gen version of the game. Sony has confirmed that there is an option to lock the framerate to 30FPS, as the PS4 version of the game will run at 1080p, and a variable framerate of up to 60FPS. 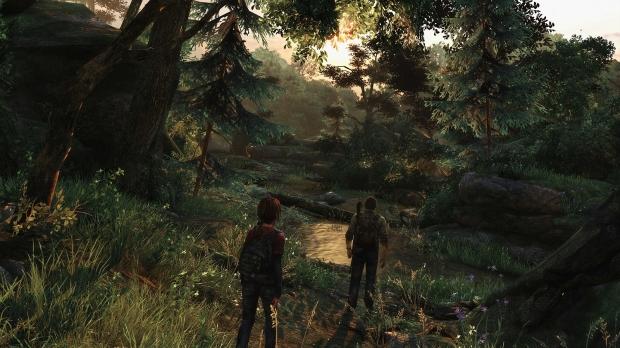 Sony's Sid Shuman has said that choosing between framerates will "boil down to personal preference". The biggest deciding factor will be having an absolute rock solid 30FPS versus the variable, sometimes 60FPS. It'll be great at 60FPS, but when it drops, you're going to feel it. More details have also surfaced on the PS4 remake of the game, where save games won't carry over from the PS3 version of The Last of Us to the PS4, and more.

DLC carries over, which should have some fans happy. There are three major DLC packs for The Last of Us: Abandoned Territories, Reclaimed Territories, and Left Behind. The new PS4 version of The Last of Us will also work with the new DualShock 4 controller, where the touchpad is capable of being used to open up Joel's backpack, audio recordings are played through the speaker on the DualShock 4 controller, and it changes color when you start losing health.