Apple rumors float around the web constantly and a new one has turned up this week. This rumor claims that one of the differentiating features between the larger 5.5-inch iPhone 6 and the smaller version of the phone will be optical image stabilization (OIS) for the camera. The rumor comes from analysts at Pacific Crest Securities. 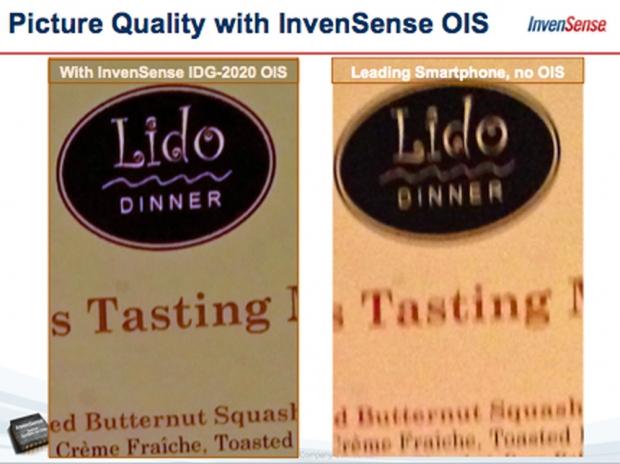 The cost premium for the OIS chip is said to be very small, in the area of $4 to $5, compared to a traditional autofocus solution. The smaller iPhone 6 is believed to have a 4.7-inch screen. OIS is able to reduce shake when an image is taken making the image clearer.

A number of smartphones on the market have OIS integrated into their cameras today. The analysts said: "We believe the 5.5-inch iPhone 6 smartphone camera will support optical image stabilization (OIS) and anticipate that it will represent one of several opportunities at Apple that will benefit InvenSense. In our analysis, we believe Apple chose to only include OIS camera technology in the larger iPhone 6 given that there is still a significant cost premium ($4 to $5) over standard auto focus solutions and that it provides a point of differentiation between the 4.7-inch iPhone 6 and the step-up model (5.5-inch)."