Apple iPhone owners already pay a steep price to have an iPhone, but according to Raymond James analyst Tavis McCourt, consumers are willing to pay an even higher premium when it comes to the iPhone 6. 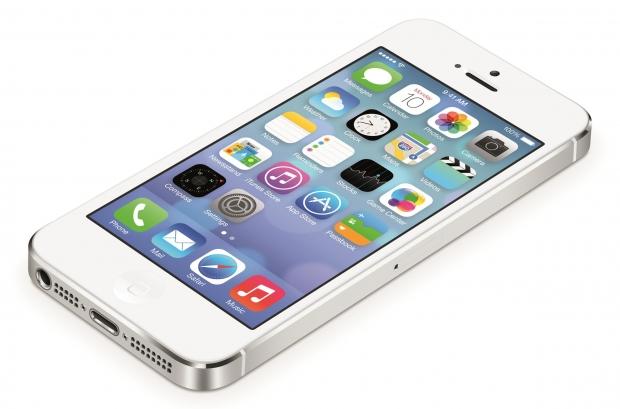 We've heard that there will be a 4.7-inch and 5.5-inch version of the next-gen iPhone, but McCourt believes that the larger model will carry a $100 premium, and that consumers are willing to pay the premium for the slightly larger iPhone. He said: "Our June consumer survey points to continued growth in the willingness of iPhone users to pay $100 more for a bigger screened iPhone, with now a full one-third of survey respondents willing to pay a $100 premium".

McCourt continued: "data seems to suggest meaningful demand for a larger screen, which should logically mean the iPhone 6-cycle will be strong for upgrade sales, which combined with modest contribution from wearables should cause a modest acceleration in revenue growth in fiscal 2015". With the iPhone 5S still selling for $600+, the new 4.7-inch iPhone 6 would have to debut at the same price of around $600-$700, meaning that the 5.5-inch version would be hitting the $800 mark - if Apple doesn't debut the new iPhone models at a cheaper price. Are you willing to pay that much for the new, bigger iPhone?