Chinese officials have banned the Microsoft Windows 8 operating system from government computers, reportedly concerned over foreign-based spying techniques, according to Xinhua. However, the Chinese government - or the Xinhua news agency - never clarified how the ban would help improve security. The decision to ban Windows 8 from government-owned PCs was made last week, according to media reports, as Microsoft continues to struggle inside of China. 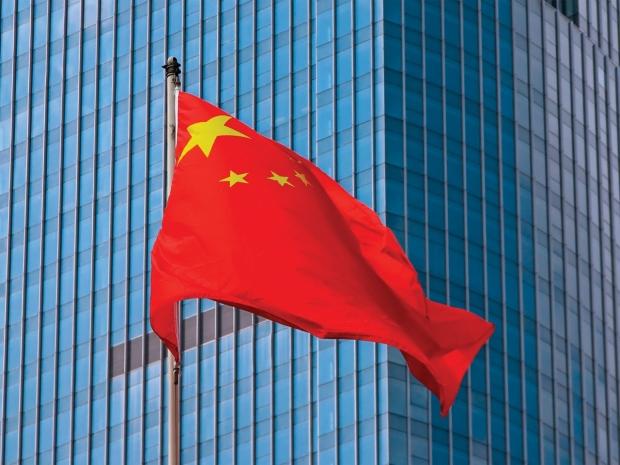 The majority of government PCs in China operate using Microsoft Windows XP, which reached its end of support earlier this month, as Chinese software security companies have stepped up to provide additional protection.

Both China and the United States are engaged in a rather fragile technology relationship, with growing concern of spying from both sides. The US Department of Justice charged several members of the Chinese Army of hacking activities, with accusations of organized hacking against U.S. companies. Previously, Huawei officials were angered to hear that the National Security Agency (NSA) reportedly targeted the Chinese electronics giant.