The U.S. Justice Department has filed charges against five members of the Chinese Army, saying they are responsible for launching cyberattacks to compromise American companies. This is a notable announcement, as it's the first time charges have been issued against foreign countries. Furthermore, industries targeted include nuclear, solar and steel companies, with hackers trying to give a competitive advantage to Chinese companies. 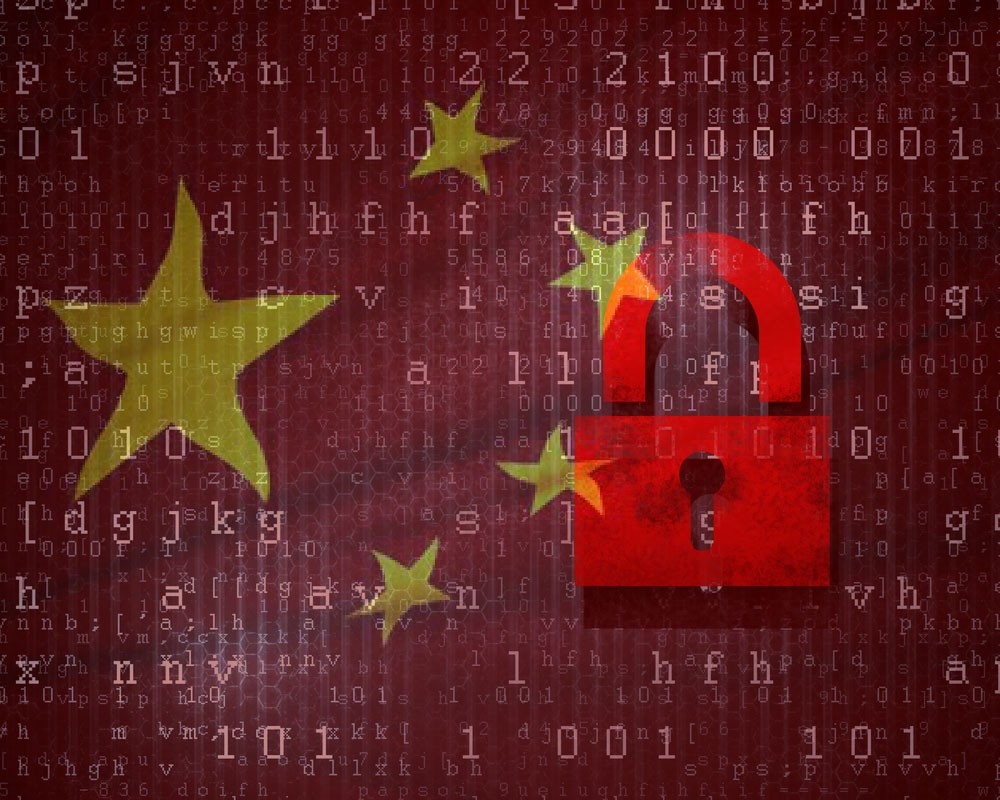 "The range of trade secrets and other sensitive business information stolen in this case is significant and demands an aggressive response," said Eric Holder, U.S. Attorney General, during a press conference this morning. "Success in the global marketplace should be based solely on a company's ability to innovate and compete, not on a sponsor government's ability to spy and steal business secrets."

President Obama's administration has long accused the People's Liberation Army of launching cyberattacks targeting western companies, in an effort to steal intellectual property. Security experts are quick to point their fingers at China as the top foreign-based threat of organized cyberattacks against the United States.