In some areas if you don't lock your bike up, it will be gone before you come back out to get it. In those areas, a bike lock is a requirement. However, if you want to share your bike with a friend, you have to tell them your combination or give them a key and that can be a problem if you aren't nearby. A new high-tech bike lock called the Skylock is looking to help solve that problem. 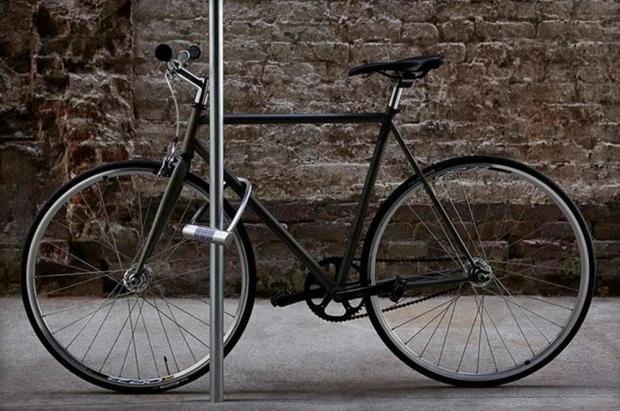 Skylock is a U-lock that has a solar powered rechargeable battery inside. The lock is able to send the owner theft and crash alerts. It also has keyless entry and opens the ability to share your bike without having to be there.

It works with a smartphone app that runs on Android or iOS. Bike owners unlock the bike using that app. The app will also warn the user if the bike is jostled while they aren't around. The lock can also call 911 if it senses a severe impact while someone is riding the bike. One hour of sunlight on the solar panels promises a week of power for the lock. Skylock costs $249 and the company behind the product hopes to ship it by the end of the year.