Nokia has announced a product advisory in some countries for its Lumia 2520 tablet. The advisory has to do with a charger that was sold with the tablet in some European countries and the UK. The charger is the AC-300 unit and it is only used with the 2520 tablet. 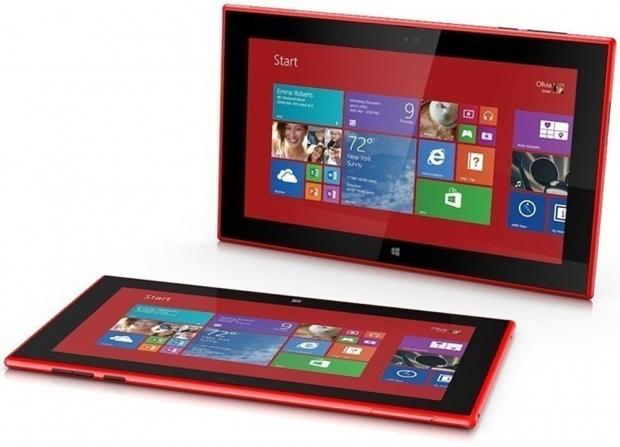 Nokia says that customers in Austria, Denmark, Finland, Germany, Russia, Switzerland, and the UK are advised to stop using the charger immediately. Nokia discovered the issue during its normal QA process noting that the cover around the plug adapter could come lose and pose a risk of shock.