The HTC One M8 has been around for a while now and has proven to be one of the more popular smartphones HTC has launched in recent memory. The device launched late last month and prices have started to come down a bit on the smartphone. Amazon started offering a special with a new contract last week that allowed buyers to get the M8 for $150. 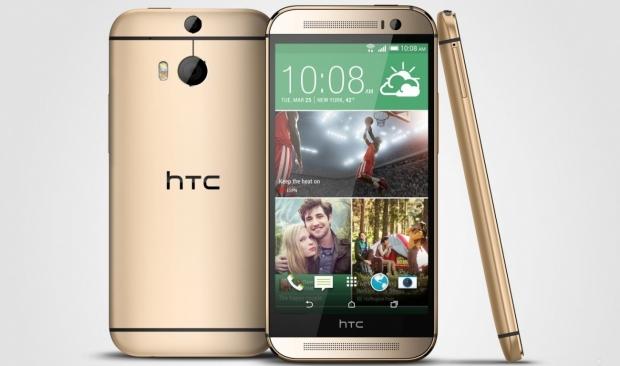 For those who don't want a contract, buying a phone outright and unlocked is the way to go. The M8 is quite expensive if you go that route costing around $680 unlocked. That is a lot of money for a smartphone no matter how you cut it.

A new rumor making the rounds suggests that next month a new version of the One M8 will hit the market with a key change to significantly reduce the cost. The change is said to be eliminating the aluminum case of the current version in favor of a plastic case.

With the plastic for case on the M8, the price of the phone is tipped to be $483 unlocked. That is a big discount for switching to plastic for the case and is a change that many people would gladly agree to in an effort to save money. Other than the plastic case, the new version is said to be identical to the current HTC One M8.