As HTC released its flagship, the HTC One M8, to carrier stores nation wide, Amazon is offering a deal to hopefully elicit more sales of the device from its own website. Customers who visit Amazon looking for an M8 with Sprint, and Verizon will get the device for $150 with a new two-year contract. 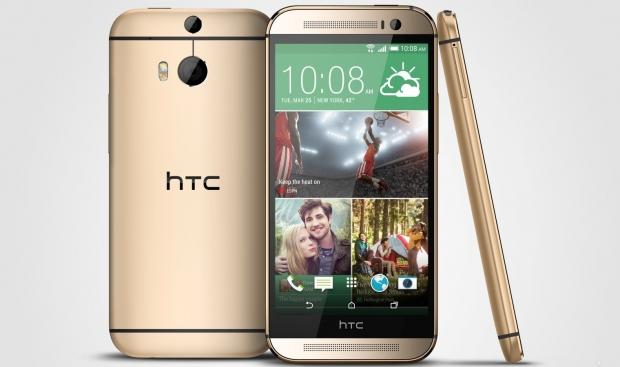 AT&T has chosen to separate itself from the deal, and those purchasing an HTC One M8 on a new two-year contract will still pay the full $199 price tag. To make up for this Amazon says that those who purchase the AT&T version of the M8 today will receive their phone by tomorrow, with Sprint and Verizon customers not receiving their phones until next week sometime.