The US Internal Revenue Service (IRS) didn't migrate from Microsoft Windows XP before the April 8 end of support deadline, and will pay millions to Microsoft for extended support. 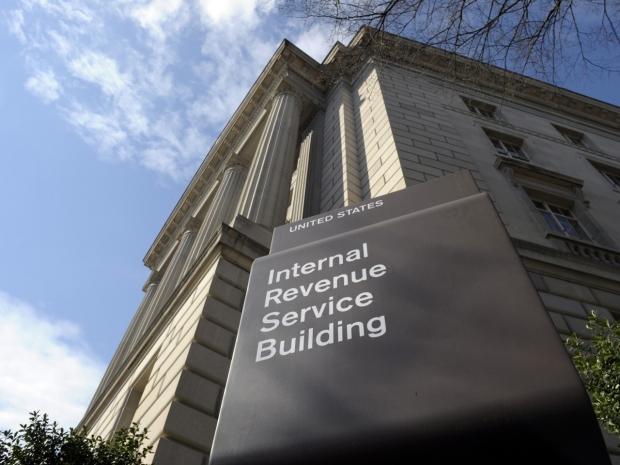 Microsoft pulled the plug on its popular 13-year-old operating system, urging users to migrate to Windows 7 or 8/8.1. However, millions of PCs are still running XP and haven't been migrated, including many business PCs.

"Now we find out that you've been struggling to come up with $30 million to finish migrating to Windows 7, even though Microsoft announced in 2008 that it would stop supporting Windows XP past 2014," said Rep. Ander Crenshaw (R-Fla), chairman of the House Financial Services and General Government subcommittee, in a statement. "I know you probably wish you'd already done that."

In addition to the IRS, utility companies also have struggled to upgrade from XP, with companies still buying XP-powered systems as of late 2013.