In less than two months, Microsoft will officially pull the plug on Windows XP after more than 12 years of general availability of the popular OS. XP served as a dependable OS that already surpassed Microsoft's expectations, though the software company is anxious to migrate users to the still struggling Windows 8/8.1 operating system. 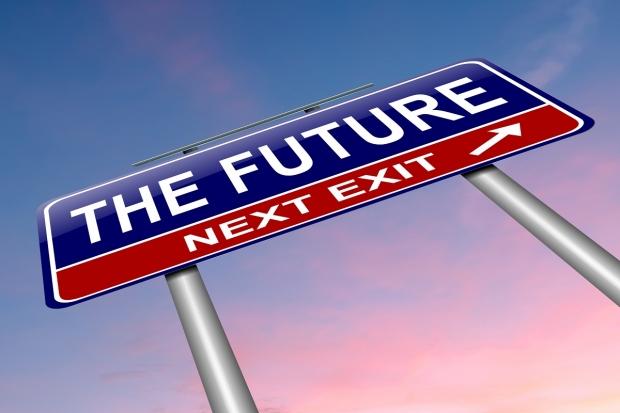 Microsoft will officially end support for XP on April 8, and is now urging home users, small and midsize-businesses, and corporations to finally migrate. Consumers that might be more interested in Windows 7 will be discouraged that Microsoft pulled the OS from its retail stores, and stopped selling to OEMs long ago - though many e-tailers still have Windows 7 OS copies - and Windows 7-powered PCs and laptops available.

Despite 8/8.1 frustrating some users, the OS is significantly more secure than XP - and has modern support from hardware and software makers - but XP still controls around 29 percent of the desktop OS market.