This time last year, Apple's executives were worried that "consumers want what we don't have" when it comes to smartphones - more specifically, larger screens or much cheaper handsets - both of which are plentiful in the Android camp. 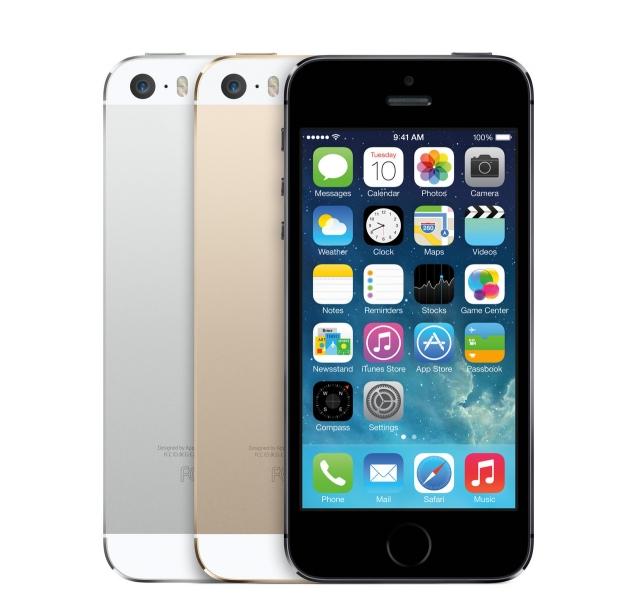 Apple execs had noticed a rapidly decelerating growth in its sales, even while the company was selling record numbers of iPhone's. Thanks to the Apple vs. Samsung trial, we're seeing much more information about the company, and its plans to release a bigger iPhone.

The one thing Apple is going to have against itself when (and not if) it releases a bigger iPhone, is that in its previous ads and sales pushes for the previous iPhone's, is that you could use it with one hand. Apple seemed content with the 3.5- and 4-inch screen sizes on the current and previous iPhone's, but when it comes to the next-gen iPhone, all of that talk of using it with one hand is going to be thrown out the window. So when Apple says it is scared its consumers want something it doesn't half - they are right - consumers do want something different.

Ripped from a presentation note, Apple says: "Competitors have drastically improved their hardware and in some cases their ecosystems". and that its competitors are "spending 'obscene' amounts of money on advertising and/or carrier/channel to gain traction".