There are many people out there that wait eagerly for the latest DLC packs to land for Call of Duty: Ghosts. The new DLC pack for Ghosts has now launched and it brings new maps, weapons, and the latest episode of the Extinction story. 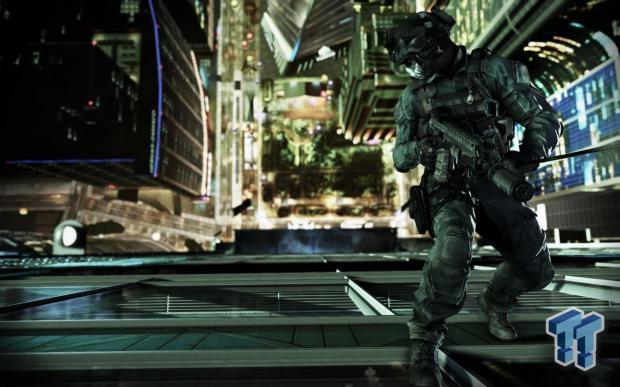 The DLC pack launches first for the Xbox One and Xbox 360. It includes the new tactical 2-in-1 Ripper SMG/Assault Rifle. The new Extinction story is Episode 2: Mayday and follows the fight between humankind and the Cryptids.

Perhaps the best news is that this DLC pack brings the Predator to the game. The DLC includes maps called Ruins, where you will be able to become the Predator. Collision is a map on a crashed ship, Behemoth is atop an excavation platform in South America, and Unearthed is an updated version of the map "Dome" from Modern Warfare 3. The DLC is available for $14.99 or as part of the season pass.

"Activision and Infinity Ward have done a tremendous job in bringing the Predator to life within Call of Duty: Ghosts," said Mike Doyle, Head of Fox Interactive Games. "The Devastation DLC Pack was a perfect opportunity to pair two incredibly iconic and complementary brands -Call of Duty and Predator, and we're extremely pleased with the explosive result."