The last time we talked about Lenovo and a battery recall was back in 2009 when the notebook industry was in the midst of one of the biggest battery recalls ever. Lenovo has recently announced another battery recall that covers battery packs used in its notebook computers. 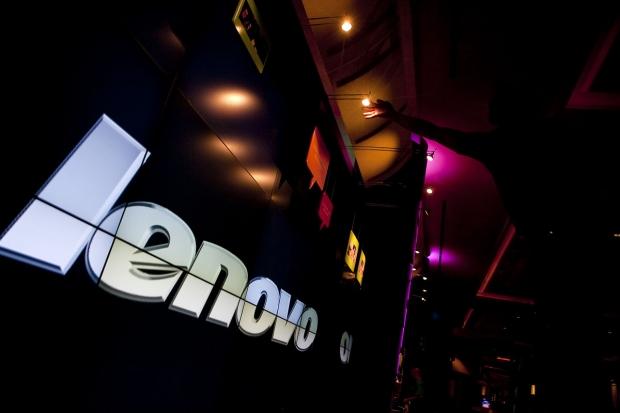 Lenovo says that the battery packs can overheat and pose a fire risk. Lenovo reports that it has received two notifications of battery packs overheating and resulting in damage to the battery pack, notebook, and nearby property. No injuries have been reported so far.