Target is restructuring following a massive data breach in which the retailer was warned of security issues beforehand, and cybercriminals were able to deploy malware on the company's in-store point-of-sale machines. 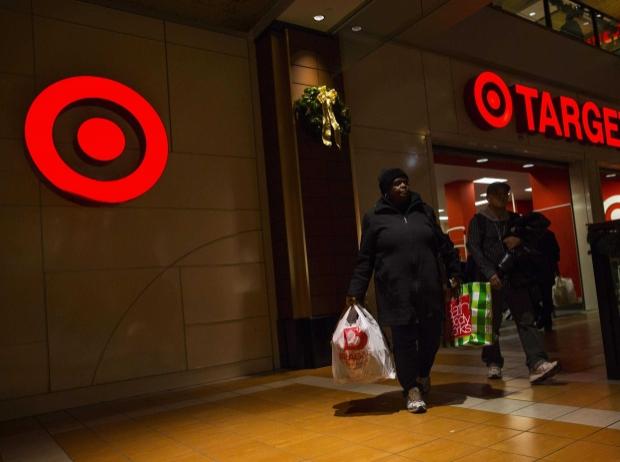 "It's a decision that should have been made by the CEO on January 1, not through the resignation of an employee that overlooked critical weakness in the operating model," said Brian Sozzi, Belus Capital Advisors CEO, in a statement to Reuters.

Jacob is the first Target executive to resign - and it's possible others will either receive walking papers, or "quit" - and an interim CIO will be chosen to help move Target's cybersecurity forward. It seems shocking that Jacob didn't quit earlier, or that CEO Gregg Steinhafel didn't show her the door earlier, but expect the company to find an external hire next.

The security breach has cost more than $200 million, as of the end of February, and might have been avoided if company executives listened to prior warnings.