Target, the No. 2 discount retailer in the United States, isn't having a Merry Christmas following a data breach affecting 40 million customers one week ago. 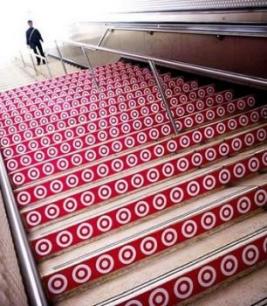 It appears malware installed on the store's point-of-sale (POS) cash registers contributed to the credit theft, with federal investigators involved in the ongoing investigation. The breach has led to around two dozen customer-filed lawsuits, with other lawsuits expected in the future. The lawsuits were filed in state and federal courts ranging from Minnesota and California to New York.

After first reports of a Target breach earlier in the month, some stolen credit and debit card numbers were hitting the black market within days. The company will almost certainly face increased scrutiny after the holidays, as the retailer is hearing reports of clever e-mail scams targeting customers. To battle against scammers, Target is creating a custom section on its website to communicate directly to customers interested in learning more.