Struggling retailer Sears is the latest company to suffer a security data breach that is now being investigated by the U.S. Secret Service, according to unnamed resources. 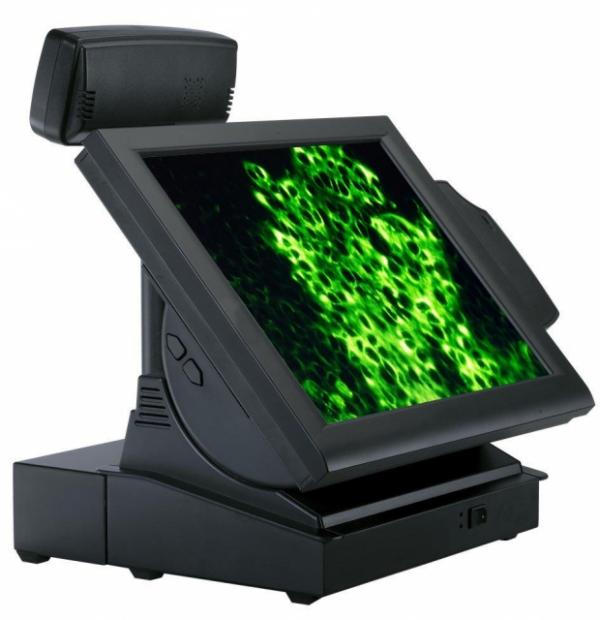 Details regarding the reported attack haven't been released, including time of the breach or how many customers could have been affected.

"There have been rumors and reports throughout the retail industry of security incidents at various retailers and we are actively reviewing our systems to determine if we have been a victim of a breach," said Howard Riefs, Sears spokesperson, in a statement. "We have found no information based on our review of our systems to date indicating a breach."

The news of a data breach comes at a terrible time for Sears, as the company continues to struggle, while closing stores and cutting its workforce. The company has lost money for the past two years, and lost $1.36 billion in 2013 alone, according to financial reports.

Secret Service officials are currently investigating data breaches suffered by Target and Neiman Marcus, as retailers are dealing with attacks aimed at in-store and online shopping.

The Tweet links to a Sears statement in which it says there are no apparent signs of a data breach.