The Target data breach that affected more than 70 million customers was caused by malware unknowingly installed on point-of-sale (POS) machines at the company's retail stores. It's unknown how the malware infected the cash registers, and was safely removed within hours of being discovered - but the damage was clearly done. 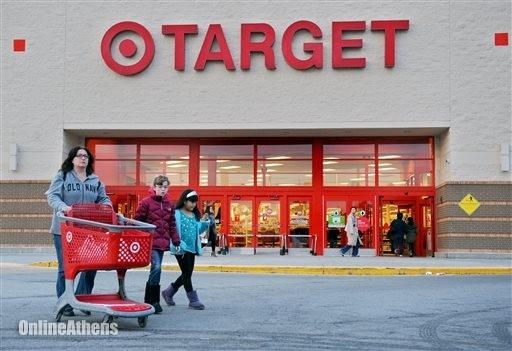 "Clearly we are accountable and we are responsible - but we are going to come out at the end of this a better company and we are going to make significant changes," said Gregg Steinhafel, Target CEO, during a recent interview with journalists.

Target, Neiman Marcus, and other companies need to become more proactive in their efforts to prevent attacks targeting in-store POS systems. Cyber criminal groups are constantly on the prowl for security vulnerabilities they can target while stealing information and POS malware is a tactic that yields a large amount of information before being detected.