Luxury retailer Neiman Marcus recently confirmed a data breach in which an unknown number of in-store shoppers potentially affected from data theft. Prior to Christmas 2013, Neiman Marcus received a report from its credit card processor informing the company of unauthorized payment activity. 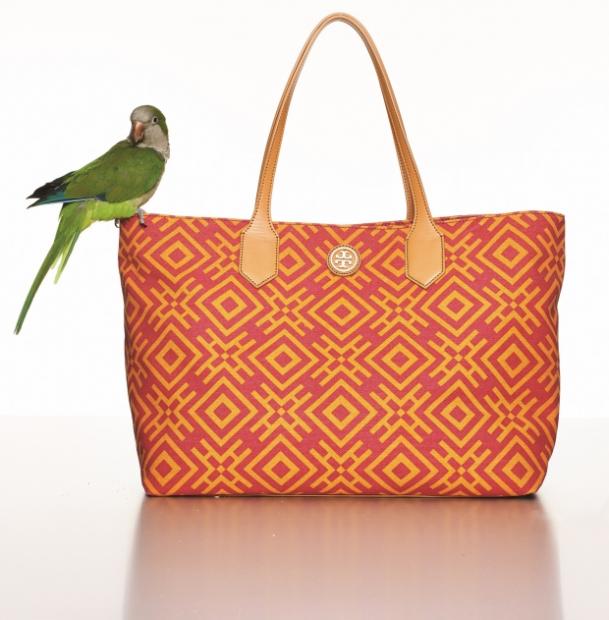 Neiman Marcus also didn't disclose what type of personal information is at risk, and didn't' confirm if retailers such as Bergdorf Goodman, and other Neiman Marcus-owned brands that may have suffered a breach.

"The security of our customers' information is always a priority and we sincerely regret any inconvenience," Neiman Marcus officials said in a Twitter statement. "We are taking steps, where possible, to notify customers whose cards we know were used fraudulently after purchasing at our stores."

The Neiman Marcus breach is the second major retailer hit by a significant data breach, after Target confirmed a breach left 70 million customers at risk. Shoppers are increasingly familiar with online shopping threats, but criminals also look to exploit retail stores in an organized effort to steal personal information.