The Microsoft Xbox One next-generation game console is getting hammered by the Sony PlayStation 4, and it's possible an official price cut could be coming soon. Both e-tailers and brick and mortar stores already are offering discounted prices or strong incentives to try and woo consumers to purchase the struggling Microsoft console. 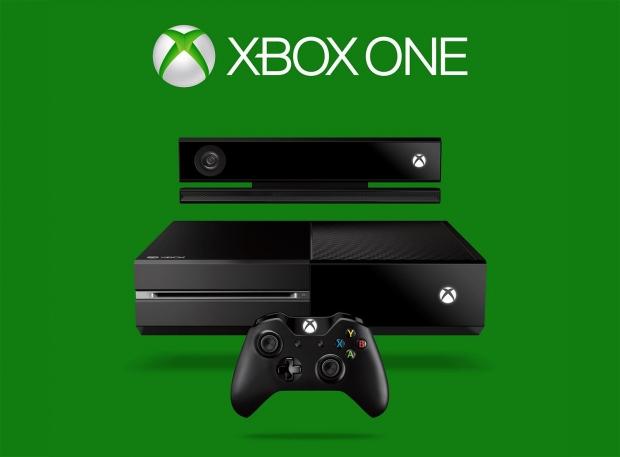 If customers purchase the Xbox One from WalMart, the large box retailer will throw in one free game with the transaction. Meanwhile, Target is now offering up a gift card worth the same amount as one free game title for customers looking to make other purchases.

It's a shame to see the Xbox One struggle so early, and it's going to take games such as Titanfall and other high-profile titles to help boost sales. Microsoft officials recently said it doesn't plan to launch cheaper models, or officially cut prices at the moment, though that obviously could change quickly.