It was only yesterday that we reported that Microsoft is working on a cheaper Xbox One, but the software giant has denied the rumors of a new Xbox One console, whether it arrive as a cheaper model, or price cuts to the current console. 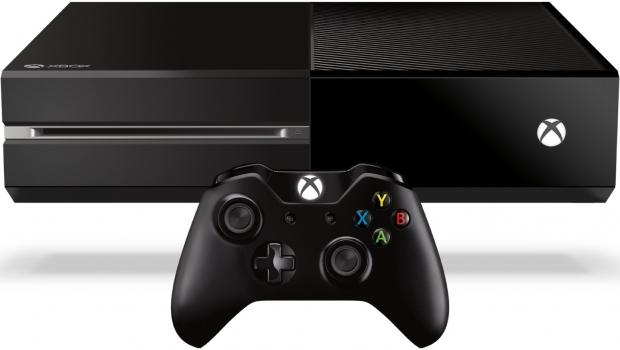 Microsoft's Chief of Staff for Devices and Studios, Aaron Greenberg, said in a Twitter post when asked if the rumors were true: "No, you cannot believe everything you read on the internet". Well folks, it looks like we shouldn't expect a Blu-ray less Xbox One, or a cheaper model anytime soon.