It appears that Sprint has yet again beat its competition to being the first to bring Android 4.4 to its high-end smartphones. Earlier this week, Sprint became the first US carrier to release the Android KitKat update for the Galaxy S4 Today it announced that Galaxy Note 3 devices on its service have began receiving the KitKat treatment as well. 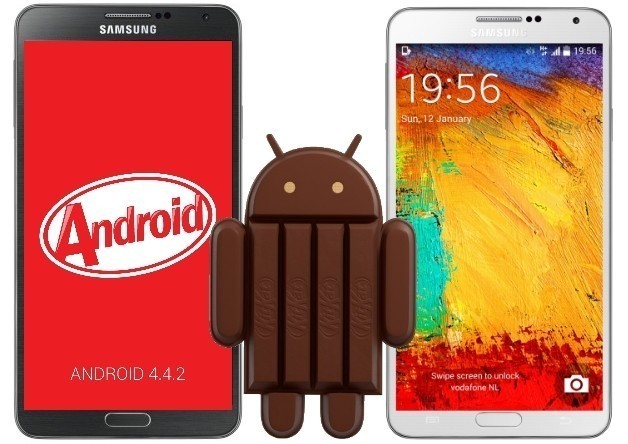 Similar to the update for the Galaxy S4, and HTC One, the download is just over 500MB and is available as an OTA download. Android 4.4 brings several new features to the Galaxy Note 3 as well, including music album art on the lock screen, launcher selection setting, a camera shortcut on the lock screen and an overall improved user interface. Notifications of the update should pop up automatically, but users can also check for the update within the settings menu. Galaxy Note 3 devices on the Sprint network should show firmware version N900PVPUCNAB after the update completes.