A couple days ago, we mentioned that rumors were circulating that Tesla and Apple had met up. The rumors were thought to indicate Apple wanted to buy the electric car marker. Another possibility was that Apple and Tesla were meeting about a battery factory. Both firms want to drive down the cost of lithium batteries. 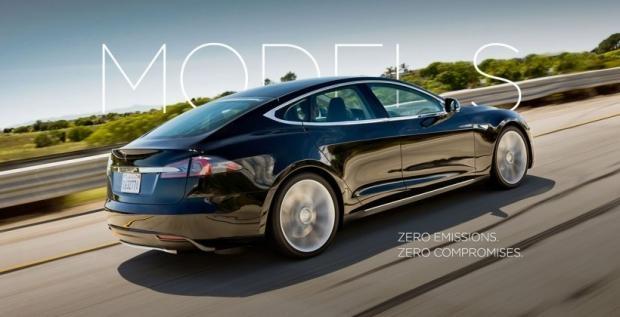 Apple isn't the sort of company that will ever comment on rumors, other than to say that it won't comment on rumors. Tesla CEO Elon Musk on the other hand has never been afraid to tell people what he thinks or what is going on. Musk recently confirmed that Tesla had in fact talked with Apple.

Musk wouldn't say what exactly the meeting was about. He noted that he though Apple buying a car company was a good idea, but also said that the chances of Tesla selling were "very unlikely." Musk also noted that he would be willing to talk about selling if that meant his goal of making an affordable mass market EV would be closer to reality.

Musk also talked a bit about the Model X SUV Tesla has been working on for a few years. Musk said that the Model X had been delayed until 2015. He blames his wanting the car to be perfect for the delay and said he isn't happy with the car as it is now.