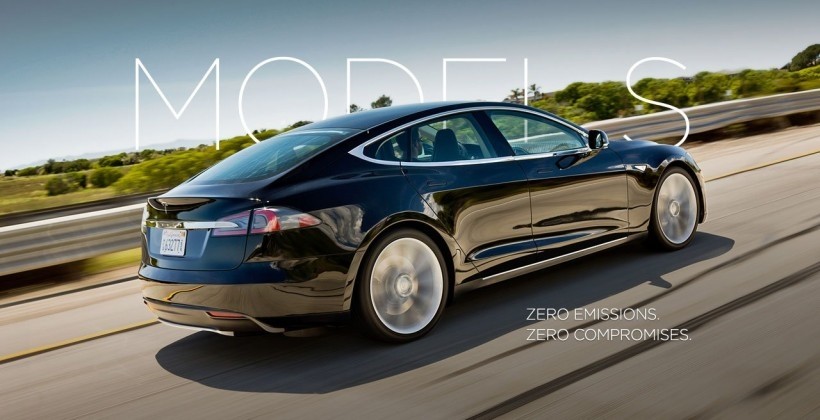 The meeting happened last spring according to a source claiming to be familiar with the meeting. It would be strange for Apple to actually step into the car market. Tesla and Apple are both known as innovative companies. Apple has some of the most successful tech products on the market like the iPhone, iPad, and iPod.

Tesla on the other hand has one of the best electric vehicles on the market with the Model S. Neither Tesla nor Apple has offered any official comments on the rumored meeting, which certainly is no surprise. It's unclear what Tesla might gain from Apple other than deep pockets. Apple would presumably gain another platform for its technology in the form of its own car.

Apple is also tipped to be heavily exploring medical devices. The iWatch has been rumored to feature a sensor that can predict a heart attack. Apple is looking for ways to expand outside the traditional smartphone and tablet markets where it gets much of its profits and medical devices and cars are categories where the electronics giant is looking to expand. The tablet and smartphone markets are booming, but growth is starting to slow leaving Apple looking for the next big thing.